I usually post about marketing but yesterday on the radio, Michael Murpurgo was talking about his new book Only Remembered, a collection of poems, extracts and images to mark the start of World War One. I bought the book last night and read this short poem by Raymond Briggs - the chap who wrote the Snowman. The poem talks about all the aunties he had in his childhood and it was not until he was an adult did it dawn on him who all these caring, kind spinsters were. Worth a quick read ...

When I was a child

There were always lots of

Some were real aunties -

There was no end to them.

Except for Auntie Violet

Killed on a bus in the blitz.

It seemed quite natural

Didn't give it a thought.

That was they way of the worl -

They were called spinsters.

Some were rather quaint.

And looked down upon.

A few were slightly mad.

When I was grown up

It dawned on me -

A million men were missing

Why hadn't I thought of it before?

The men these women never met,

Never even had the chance to meet.

These ladies were always kind,

Gentle and loving to me.

Not sour, bitter and resentful,

As they had every right to be. 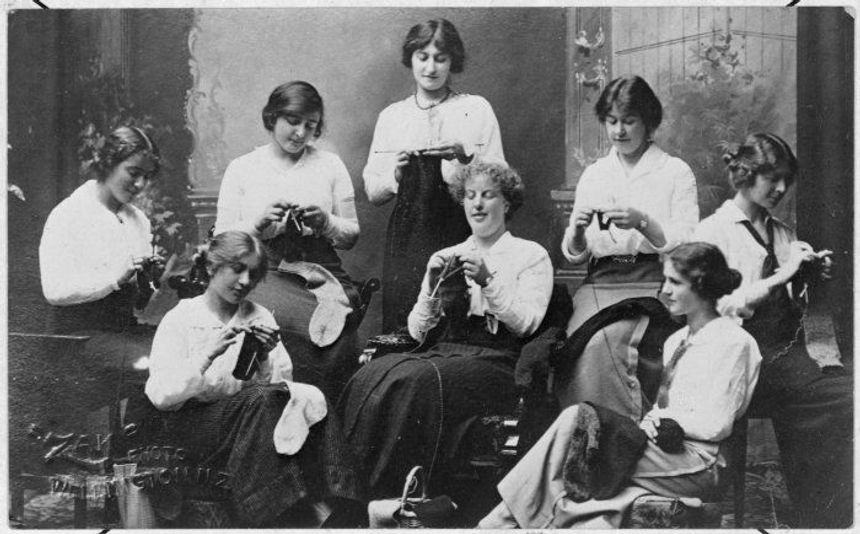